The Council of Constance

Three Popes are two too many

Imagine the scene: three popes claimed the Holy See. Europe’s largest medieval Congress met to address the problem of three popes. In the 15th century, Constance united Europe from 1414 to 1418 where new religious impulses emerged that changed the world. To this day, the Council of Constance is the only valid papal election north of the Alps! Crowned heads of state, cardinals, princes and envoys from all over Europe rushed to Lake Constance with their entourage. Constance became a hub of exchange and a center of diplomacy. In the end, one pope resigned on his own accord and two were dismissed. And a new legitimate pope was finally elected after four years. 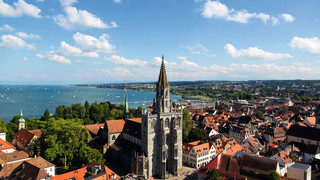 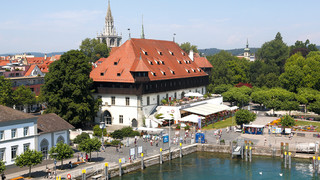 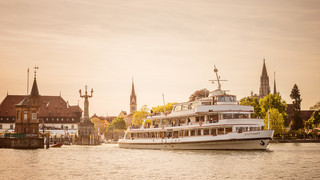 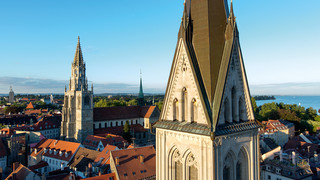 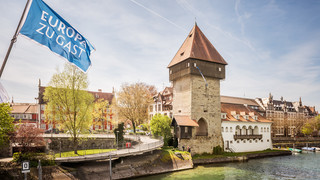 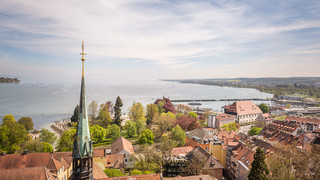 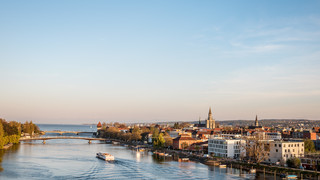 In Constance, you can see the original historic sites of the 15th century Council. Guided tours through the city’s magnificent churches reveal the great importance of the former bishop's town including the original chronicle of the Constance Council in the Rosgartenmuseum.

600 years of conference tradition: With a view of the impressive lake and alpine panorama, Constance and the Lake Constance region is still the ultimate setting for modern conferences and events!

The Council of Constance ended tragically for the Bohemian church reformer, Jan Hus. The memory of his ‘death by burning’ connects Constance with the Czech Republic today.

The Hus House Museum curates the permanent exhibition "John Hus - Courage to think, Courage to believe, Courage to die" commemorating the life, work, martyrdom and legacy of the Czech scholar, theologian and reformer.

An overview of museums with church and monastery connections around Lake Constance.
Details

Ecclesiastical traditions nourish us when we celebrate together.
Details

At Lake Constance, diligent gardeners have been creating oases of peace for centuries.
Details

Stucco, ceiling paintings and artistic relics are the hallmarks of more than 50 churches and monasteries along the Baroque Road.
Details