Dornbirn in Vorarlberg is home to the world’s largest collection of Rolls-Royce automobiles. The museum features the Rolls-Royce Phantom I to III, which came to be known as the regal Rolls-Royce. The museum, which celebrates its 20th anniversary next year, exhibits more than 60 automobiles in the Phan­tom­ series­ on­ three­ floors­ of­ the­ historical Hämmerle premises. Franz Ferdinand Vonier and his team will be happy to tell you all about the legendary vehicles that were formerly owned by celebrities. 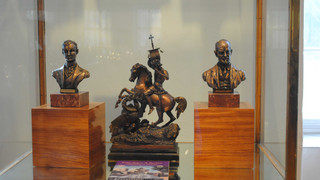 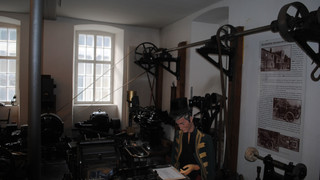 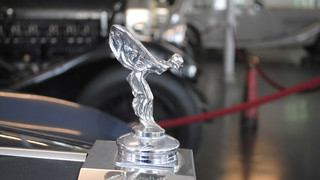 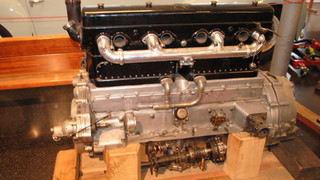